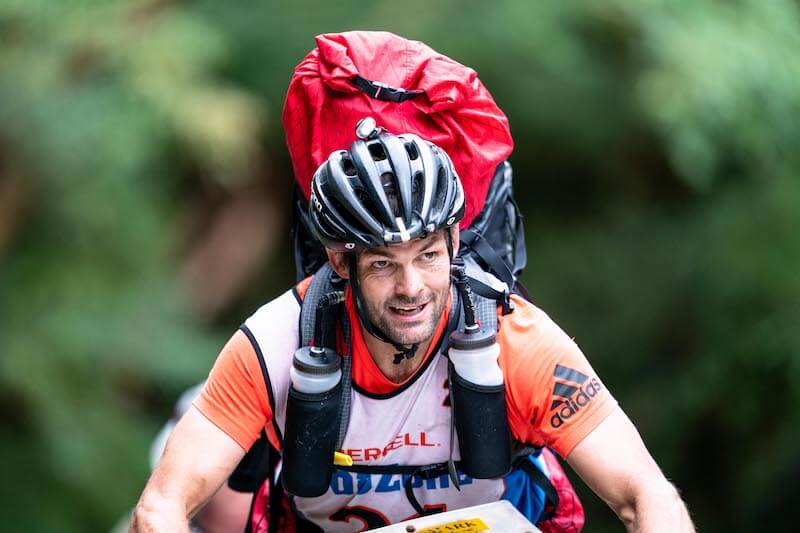 Former All Black champion Richie McCaw and his iSPORT teammates Rob Nichol, Jo Williams and Tim Sikma were heli evacuated off the GODZone course in the Fiordland National Park this afternoon with a team member suffering from ill-health. 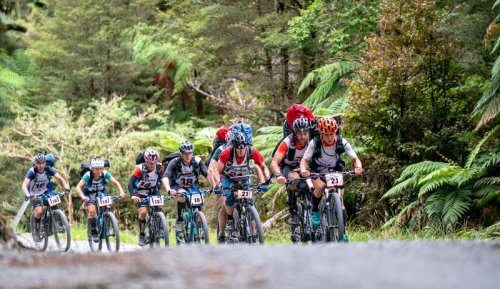 GODZone operational headquarters confirmed the team has been airlifted from CP4 at the Olivine Hut, which is located high up in the Pyke River area on the Main Divide and flown out to Glenorchy to meet up with their support crew. 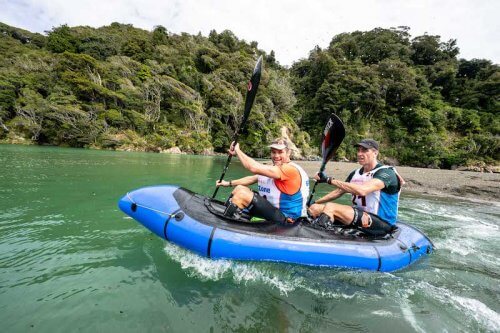 In total, there have been four helicopter medical extractions from Stage three of the grueling 710km course, and two teams are walking out to the Hollyford shelter to meet their support crews.
There are currently nine unranked teams.
GODZone race director Warren Bates says it indicates how tough and challenging the terrain is that teams are currently travelling over.
“Day two and three have been particularly arduous for some teams, and when you’re load-bearing and carrying a lot of weight with food, pack rafts and other essentials, it can be a shock to the body. We are seeing quite a few ankle, leg and knee injuries on this very steep and gnarly country.” 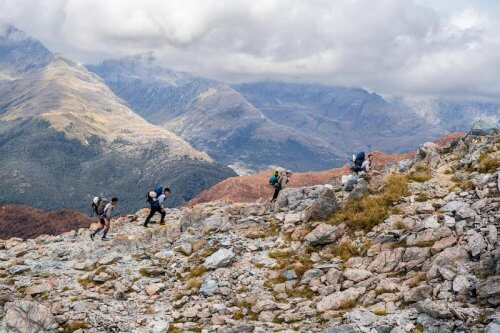 “It will be disappointing for those teams having to withdraw at this early stage of a nine-day race, but some will be able to join up with others who have lost teammates and then carry on unranked.”
At the front of the field, world champion adventure racing team Avaya with Nathan Fa’avae, Sophie Hart, Stu Lynch and Chris Forne, continue to charge ahead.
“Avaya has not put a foot wrong yet, and it has taken them over 48 hours to get through the 155km stage packraft and trek over the Main Divide. They are currently pack rafting on the Dart River and expected to arrive in Glenorchy around 7 pm tonight.” 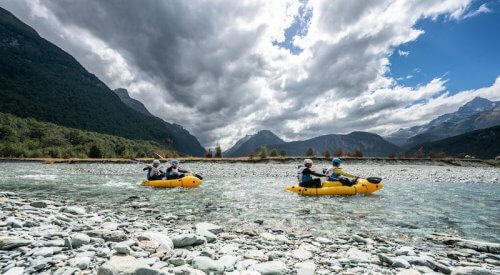 “We can see on the GPS tracker that since starting GODZone midday on Friday through until now – Sunday afternoon – Avaya has only stopped for four or five hours sleep which they had last night up at CP6 above the descent down to the Dart River.”
He says that is a common sleep strategy for the returning champions who like to push out in front from the get-go and race with no other teams around them.
“We now have the Pure field split right apart with Avaya having a solid lead and teams Tiki Tour, TopSports and Ataraxia Macpac are doing their very best to hang on behind. There is certainly some interesting racing ahead as these teams start to come through Glenorchy later tonight and on to the 90km mountain biking leg on the Von Greenstone along Lake Wakatipu to their second trek stage over the Eyre mountains to Kingston.”