This will be forever known as the Covid-19 Chapter...or in more positive terms, the first ever visit to the stunning North Island for an expedition adventure race. Teams started and finished their 2021 GODZONE in Rotorua. The course took on a stunning linear course, in a clockwise direction around the wider Bay of Plenty region. The route kicked off with a bike in the Redwoods and then packrafting through the northern lakes of Rotoiti, Rotoehu and Rotoma before heading through the forest towards Lakes Tarawera and Rotomahana.

A huge bike took teams along the classic Moerangi MTB track and then into the super tricky navigation of Whirinaki State Forest. Teams had mixed fortunes in the dense bush with the rogaine format providing a fresh challenge. From there, a short bike took teams to another packrafting section down the iconic Mohaka River. Followed by a remote transition and the start of a huge trek traversing the entire length of the Kaweka and Kaimanawa mountain ranges....around 100km in length and with over 6000m of ascent. Another short bike was followed by a kayak across Lake Taupo. The remaining stages seeming like a blur compared to the long stages of the middle. The final stage saw teams return to Whakarewarewa Forest and some neat single track into the finish line in Rotorua. Great race. Great venue. Epic challenge. The North Island has what it takes to deliver a fantastic expedition experience. 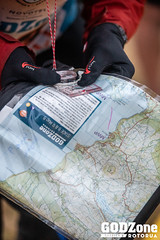 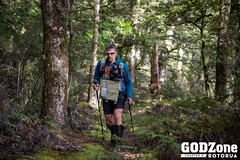 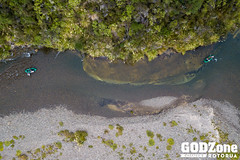 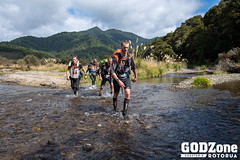 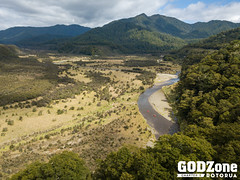 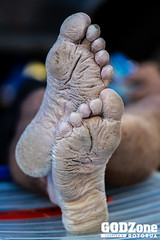 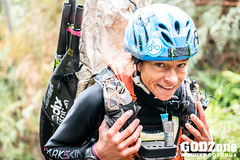 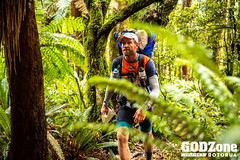 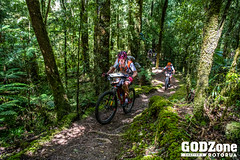 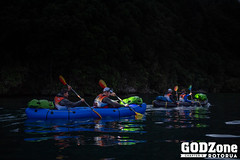 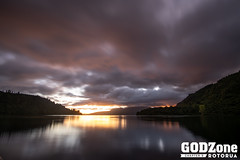 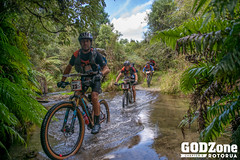 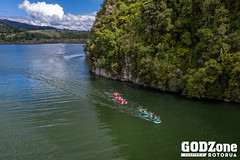 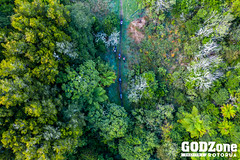 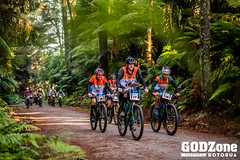 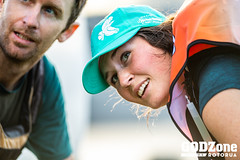 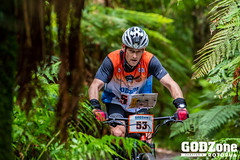 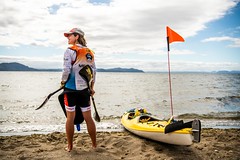 You never know how things are going to shape up when you open up entries on a completely different island. An island where there had never been an expedition adventure race before. No problem, 100 teams entered within 24hrs and we were full full full! Then, along came Covid-19 which changed the world, as we know it, forever. The event date was postponed for 5 months; moving the event forward and back to its traditional March slot (having been earmarked for the previous November). Unfortunately, 35 overseas teams who had originally entered were unable to visit New Zealand due to border and travel restrictions. This meant team numbers were down but, it was still a sizeable and very strong field of Kiwi teams who took to the start line. The general consensus being one of enthusiasm to embrace the cultural and terrain differences offered up by the Rotorua Geothermal backdrop. Nearly all of the international teams unable to make it into New Zealand elected to roll their entries over to Chapter 10...meaning that will be a large field of racers, again.

A breathtaking journey through some of the North Island's most spectacular terrain with the occasional visit to a local community located around the wider Bay of Plenty and Taupo regions. The GZ Pure route covered a total distance of approximately 660km, right up there with the longest of Chapters. Adding to the difficulty was the significant amount of ascent at 13,000m. The route comprised roughly 90km of trekking, 365km of biking, 57km of kayaking, 21km of rogaining and 135km of packrafting. The GZ Pursuit event covered approximately 592km and 10,400m of ascent.

The route won great favour with many teams remarking on it being the most diverse and challenging races they had ever done. Definitely more of an expedition-style event than a race. The biking was probably the most engaging and interesting that we have done. Most stages had some form of strategic or navigational element which kept decision making and the navigators on their toes. The rogaine section in Whirinaki State Forest tested the best and put the pretenders in their place. Everyone walked away knowing that they had been involved in a true adventure.

Well done to everyone taking on this epic challenge. No doubt, it was a big one. A true adventure and not for those looking for a bucket list tick. Over 50% of the GZ Pure teams managed to get to the finish line on the Full Course. Bravo, that's a fine effort. It was tougher going on the GZ Pursuit course with just 25% of the teams managing to get to the finish line with a ranking.

Team Avaya were always going to be the team to beat. They have a lot of pedigree and more experience than all the top teams added together. They were just as devastating with a support crew as they are without one. We expect them to succeed in sections where navigation and strategy are at the fore. However, they blew everyone away on the first bike ride with a super fast time, showing that they still have the horsepower to go with all the stuff inside their heads. Special mentions for iSport who had a few personnel changes in the lead up, yet managed to come in a well-deserved second place. Tiki Tour closed out the podium in their 9th visit to GODZONE...always there. Good on them. 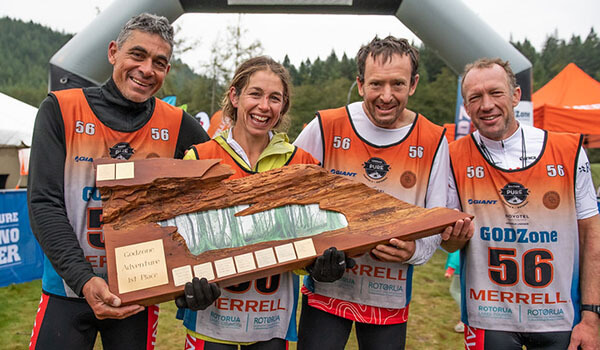 This team has never been beaten at GODZONE and it was a stellar performance with everyone glued to their progress on Live Coverage. They remain the team to beat on any course and at any venue. Someone, somewhere, will need to come up with something impressive to knock them down one place on the podium.

A diverse field of racers, particularly in the mixed teams and a tough course. There was a relatively low finish rate in the GZ Pursuit event with just 25% of the teams completing the full course. The length and difficulty slowly chipped away at the leading teams and it was those teams who could go the distance that graced the podium. Hats off to Duck Duck Gooseberries who took out top spot after a long and well earned 6 and half days on the Rotorua course.

Definitely a monies worth of adventure. Just getting to the finish was a massive achievement by the few who did it.