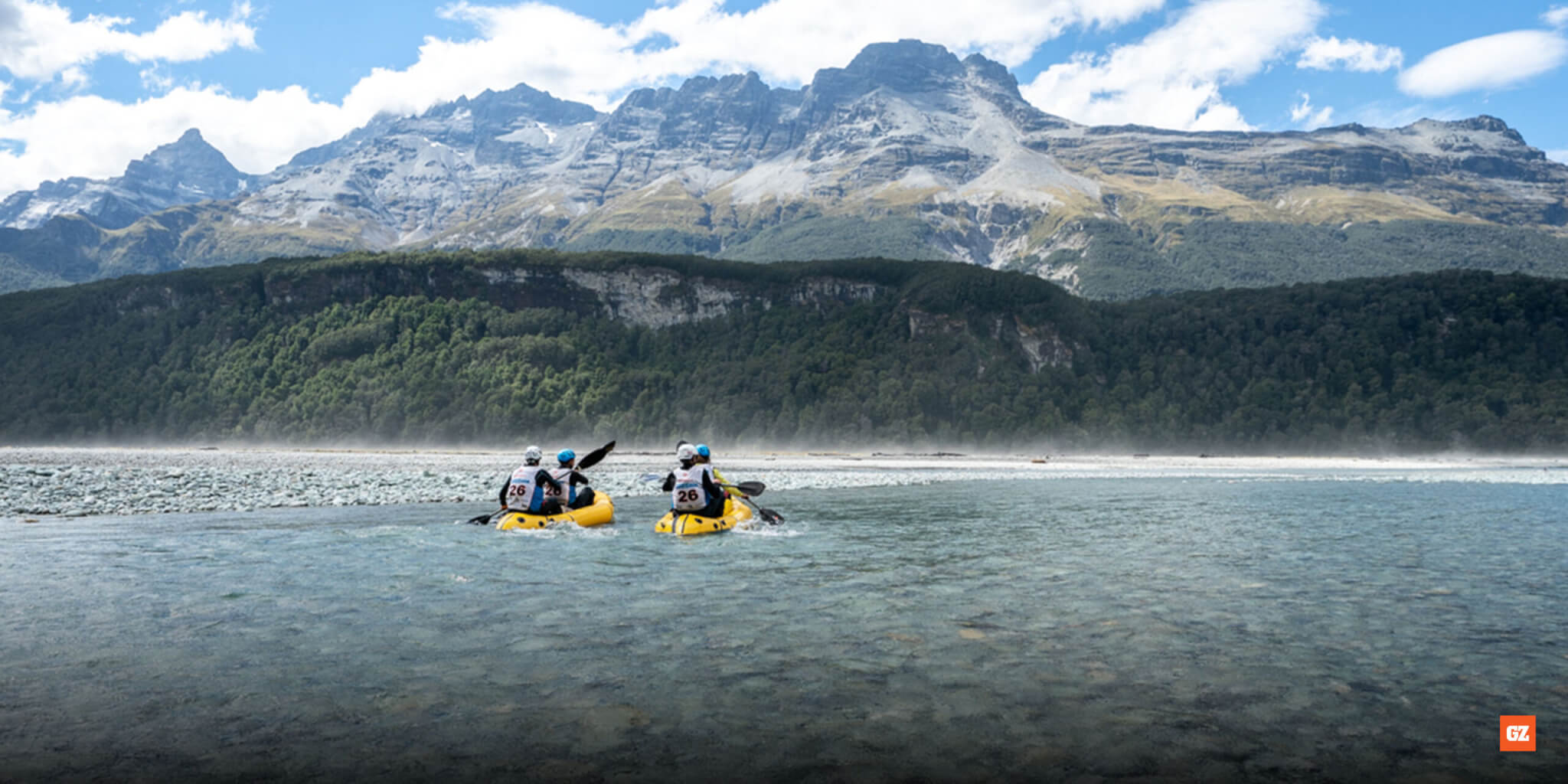 A huge congratulations to everyone who participated in Chapter 10 of GODZONE. The South Island served up a monster course and mammoth experience. You probably don’t need us to confirm what everybody already knows but, it does merit some form of reminder. This is the toughest adventure race in the world. And this was the toughest Chapter yet. (Did he just say 'yet'?). To simply stand on the start line is a big achievement. To make it to the finish is outstanding. Many an elite athlete and team has tried and failed over the years. There are no ‘gimmies’ at this event and we have never lowered the bar. In fact, the opposite is probably the case. The standard of competitor returning to GODZONE continues to improve and that is super impressive in itself. Whatever your outcome at Chapter 10, be proud and reflect on the positive impact it has had on yourself, your team and all those around you.

We were at pains to try and come up with a course that not only went across the entire South Island but also offered as much variety as possible. There is no doubt that the first 2-3 days were quite attritional for teams with tough terrain, challenging navigation and heavy packs making life difficult. After that, there was still plenty of elevation gain through the Eyre Mountains and Old Woman Range to keep teams hurting and whooping as they made it over the tops. This was not a race for the beginner, but we did see the steady and onward emergence of all the youth talent coming through in expedition racing. They are not quite ready to take the top spot but they are getting closer and closer. 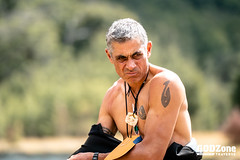 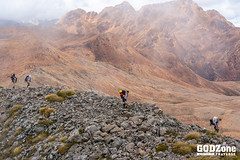 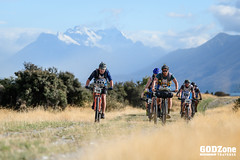 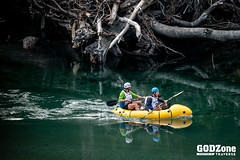 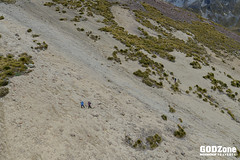 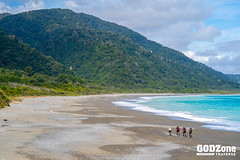 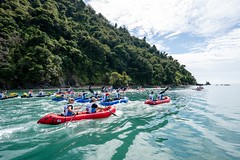 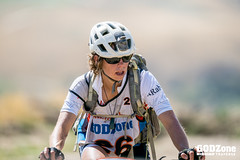 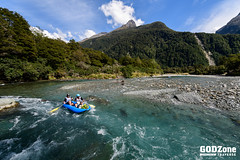 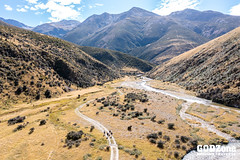 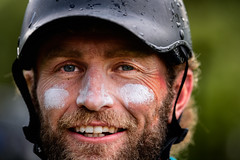 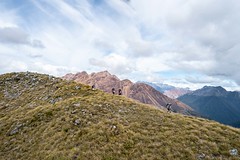 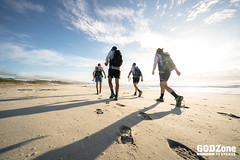 Another race, another bloody Covid-impacted Chapter. Still, at least we managed to get the event delivered and our hearts go out to all the amazing event organisers who have had their events abused by this pesky virus. At the beginning things looked unbelievably positive (no pun intended). Over 130 teams entered within 24hrs of the event opening and we were full full full! Then, along came Covid-19 which impacted planning and meant international teams were denied access to NZ. Unfortunately, 40+ teams who had originally entered were unable to make it to the start due to border/travel restrictions and essential workers in NZ losing time off. This meant team numbers once again diminshed but, it was still a sizeable and very strong field of Kiwi teams who took to the start line. The general consensus being that everyone was inspired by the journey concept of going Coast to Coast. Nearly all of the international teams unable to make it into New Zealand elected to roll their entries over to Chapter 11...meaning that will be a large field of racers, again. Hopefully!

Teams started their Chapter 10 GODZONE adventure on the West Coast and finished on the East Coast, just down from Dunedin. The PURE course was a whopping 710km, with teams navigating, rafting, trekking, mountain biking and kayaking across the spectacular scenery of the South Island in a broadly south easterly direction. There were two different start locations for the PURE and PURSUIT event. The two courses merged after the first third of the race, with both categories broadly completing the same route after this point.

There were 8 significant transition areas, and a small number of remote ones, where teams were not be permitted to see their support crews and be self sufficient. The highlight of the course was the incredible variety of terrain and environments on offer. Teams experienced the rugged West Coast, forested lakes and rivers, rainforest, high alpine passes, glacial rivers, high mountain beach forest, open mountain travel, tussock and grassland, unique wetlands, gorges, sandy beaches and some incredible Kiwi historical infrastructure along the way. Expected winning time for the PURE & PURSUIT event was over 5 days. That's a big race and a fitting scenario for this 10th Anniversary Edition of GODZONE.

GODZONE Chapter 10 - Traverse, was won by team Avaya. The team comprised Nathan Fa'avae, Sophie Hart, Stu Lynch and Chris Forne (his 9th victory in the event). Second place was taken by relative newbies, No Idea, who clearly had a pretty good idea of what they were doing. They are young and raced smart. Could they be the future of the sport at the pointy end? The first 24hrs of the race saw a high number of young teams right at the front of the field but the numbers dwindled as time went on and experience began to count. The time of the youngster is not yet nigh, but it is getting closer. Another relatively young team of Ataraxia Macpac took out third spot and enjoyed a breathless run along the beach to the finish to vanquish rivals, Topsport. The finish percentage in this race was the lowest ever at around 22%. Testament to the difficulty of the course and terrain. Hats off to everyone for giving it a crack. 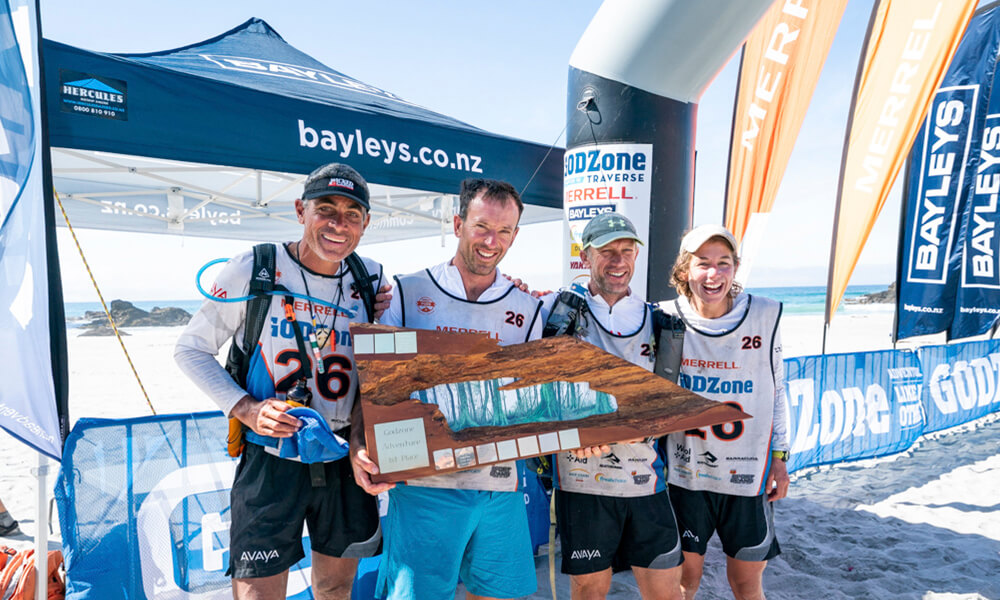 Another consummate performance by legendary team, Avaya. The winners completed the challenging course in fine style, trotting up the beach into Brighton after an epic journey, completing the course in 153 hours and 55 minutes (yep, it was a long one). We were hoping that teams would be able to go with them through the Cascade and along the West Coast. Unfortunately some leading teams screwed up the navigation around Lake Ellery, before the race was more than about 5 hours old which, left Avaya to disappear off the front and they weren't seen again. Someone, somewhere is one day going to learn that you don't try and out navigate Avaya or 'do your own thing' when there is a far better option available. Stay with Avaya as long as you can, especially in the forest. 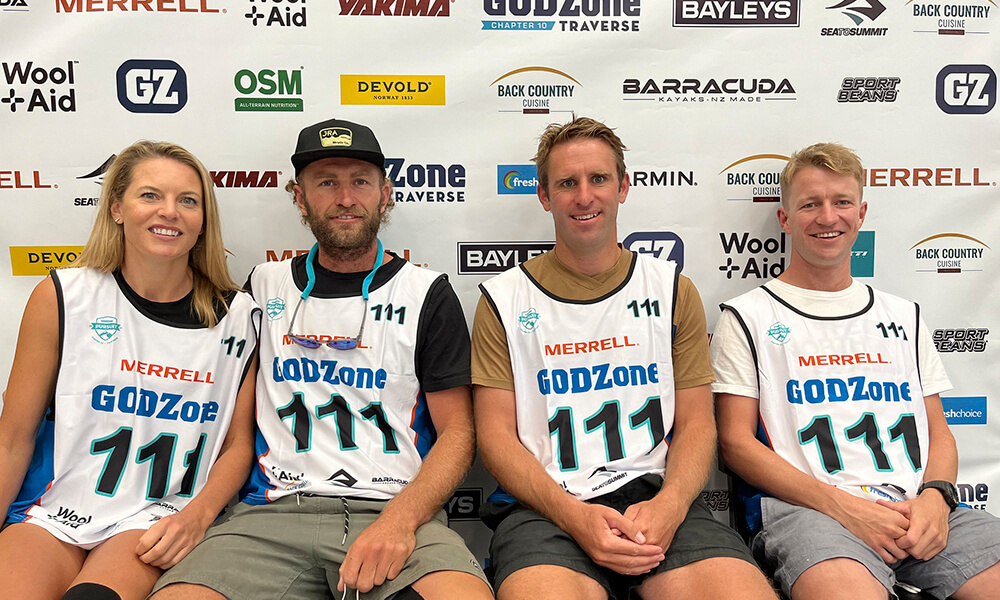 Some have said that the GZ Pursuit, Chapter 10 - Traverse, event was more like a normal Chapter of GODZONE for the Pure teams. True, the event was a lot longer than usual and the finish percentages were reasonably tough on the GZ Pursuit teams. The standout performance was completed by first time Wanaka team, Ocula who managed to complete the full course in 158 hours 30 minutes. Almost 7 days! That's a long time for the winners to take. A very capable performance they could readily step up to the GZ Pure event at future Chapters.