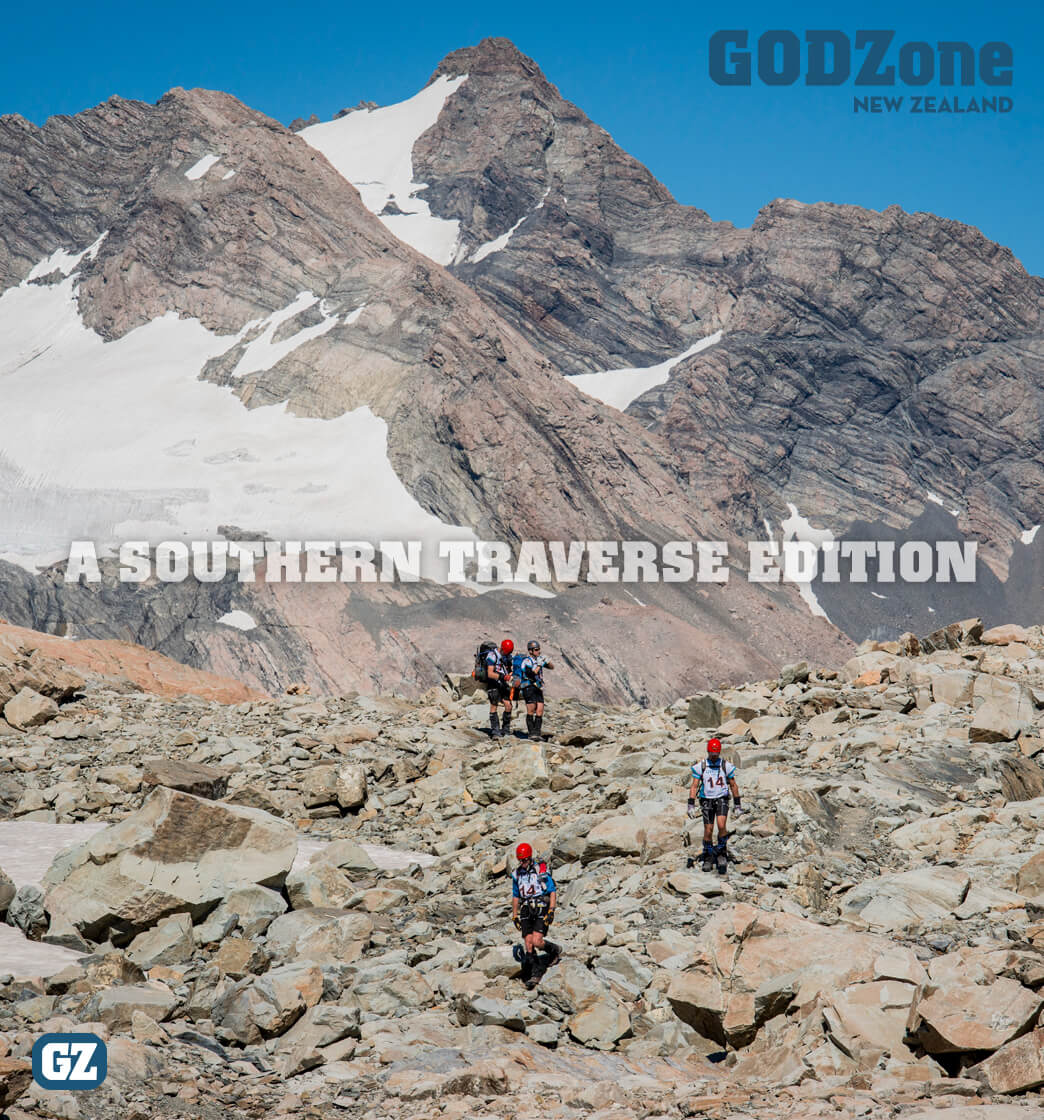 Chapter 10 is going Coast to Coast

GODZONE CELEBRATES 10 YEARS WITH RETURN TO THE SOUTH ISLAND

The South Island of New Zealand will play host to GODZone, the world’s largest expedition adventure race next year. The epic event is set to return, once again, to the spiritual home of the sport following a highly successful edition of the event in Rotorua. It was the first time an event of this nature has visited the North Island.

It was announced on Tuesday, after considerable speculation throughout the adventure racing community, that Chapter 10 of the international event would be returning south and be hosted at an, as yet to be disclosed, destination. Race dates have been set down for March 2022, with the highly coveted team entry spots opening on the 1st of July.

To celebrate 10 years of GODZone, the event organisers have indicated that the traditional single-destination hosting arrangements of the event have been waived this time around. Instead, the race will travel from one remote coastline to another, completing a diverse and wild journey across the South Island. As a hat tip to GODZone’s predecessor event and in light of the linear nature of the course, Chapter 10 will be collectively referred to as “A Southern Traverse” edition.

According to Event Director Warren Bates, the anniversary of GODZone offers an opportunity to do something memorable, challenging and a bit different.

“ Our event philosophy is to take competitors to world class adventure locations and give them a unique experience they won’t forget” says Bates. “ This has usually meant basing ourselves out of a specific host region, sending teams in a broadly circular route to test the limits of their backcountry skills and endurance. Chapter 10 is a special moment in our history. To celebrate this milestone, we’re going to start and finish in two very different places. There will be a whole island of amazing exploring to be done in between those remote locations. It will be A Southern Traverse of the island which, will feel like a constantly evolving expedition from a bygone age. ”

The nine-day adventure race has previously been held 8 times in the South Island of New Zealand, since its inception back in 2012. Bates says bringing the event back to the south feels like the right thing to do for the 10th edition and event co-founder and Race Director, Adam Fairmaid, agrees.

” The South Island has a phenomenal reputation for adventure and has a longstanding relationship with GODZone and its event predecessors. The terrain, the wilderness, the spectacular views, the history, it’s a major drawcard for racers from all over the world and throughout New Zealand. We very much look forward to showcasing the varied environments to all. ”

The plan is for all teams and support crews to register and be welcomed at a convenient South Island location prior to the event start. Teams will then travel to a remote coastal location to begin their Chapter 10 journey. They will then have nine days to traverse the 650km course to reach another remote coastal location and finish line. The course will be, in true GODZone tradition, extremely challenging.

Details of the secret course are usually held back until just before the start of the event, sometimes released only a few hours before the gun goes off. Chapter 10 will be no different in that regard, but the organisers will hint at some basic details in the coming months that will trigger all sorts of speculation about where the 650km, nonstop, nine-day, journey will go.

GODZone is New Zealand’s only multi-day, non-stop, expedition-style adventure race, hosting domestic and international teams from around the world. Mixed teams of four travel day and night with decisions to rest and sleep left solely to the discretion of the teams themselves. Teams navigate, trek, mountain bike, kayak, canoe and packraft over a vast array of different landscapes that test the mental and physical skills of participants to the ultimate limit.

There are multiple route options for teams, meaning strategic decisions will be very important. Competitors change from one mode of transportation to another at designated transition areas. The route traverses a distance of approximately 650km and the fastest team will normally reach the finish line in about 5 days. Other teams will be allowed as many as 9 days to reach the finish.

Sound hard? It is. But, immensely rewarding for those who take part.

For more information on GODZone: