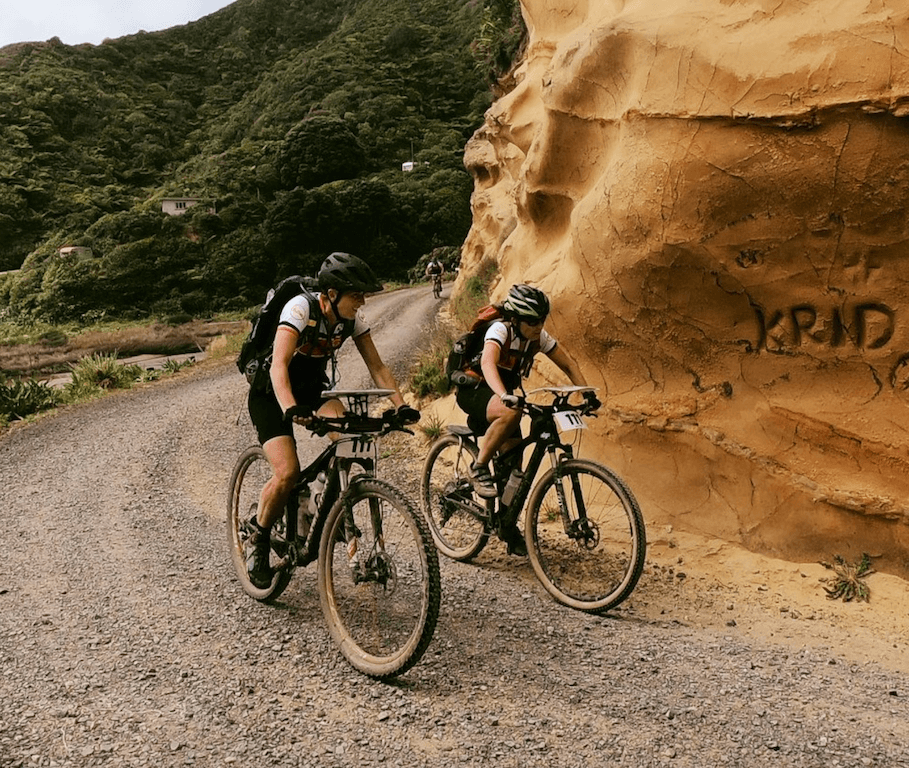 The Marokopa Munter held in New Zealand’s Central Plateau last week bought good results for high profile adventure racing team Tiki Tour who took out the event and gained top points to claim victory in the 2019 A1 Series and the coveted prize of a GODZone Chapter 9 team entry.

“It was a pretty tough 24 hour race and for the best part of the last day we had no idea where the other teams were. We spent about 90 minutes searching for a checkpoint but in the end moved on and so it was great to make it to the finish line and claim the race,” said Tiki Tour captain Mike Kelly.

Race commentator Craig Cook from AR Live Coverage says ‘Tiger Adventure’ were pipped to be in the running to take the race until things started to unravel.

“ It was definitely a race between Tiki and Tiger from the start. Both teams included some AR personalities including Australian Rob Preston who flew out specifically to race with Tiger and go up against Sty Lynch who was racing with Tiki.”

“Unfortunately For Tiger it was not meant to be after a very tough overnight trek they pulled out with Tim feeling unwell and not able to hydrate quickly at the transition. The interesting twist was that Tiki Tour were not even aware that Tiger Adventure had pulled out during the night so it was a big surprise for them as they crossed the finish line.”

Twenty six teams raced the 24 hour event, up from fourteen last year, with Tiki Tour taking the win in just over 23.5 hours.

“ It was a fantastic win by Tiki Tour but the other two podium positions couldn’t have been closer,” says Cook. “The ‘Whakatane Rummers’ led by Neil Jones and ‘The Things we do for Fun’ led by Rachel Cashin came into the transition off the trek with just two minutes separating them.”

“They then went off and completed the Rogaine and collected the exact same number of points, so at the end of the race, these two teams were equal on points. In the end they were only separated by the fact that the Whakatane Rummers finished four minutes ahead after more than 23 hours of racing. It was pretty awesome!”

With the biggest turn out of competitors for a New Zealand A1 race, the trans-Tasman series is starting to gain momentum attracting some serious contenders.

“ The Marakopa Munter is definitely gaining attention and the course was very different this year – well designed and pretty grunty with some hard navigation. The top teams were well impressed and some commented that it was the best 24 hour race they had done. It definitely put everyone to the test,” says Cook.