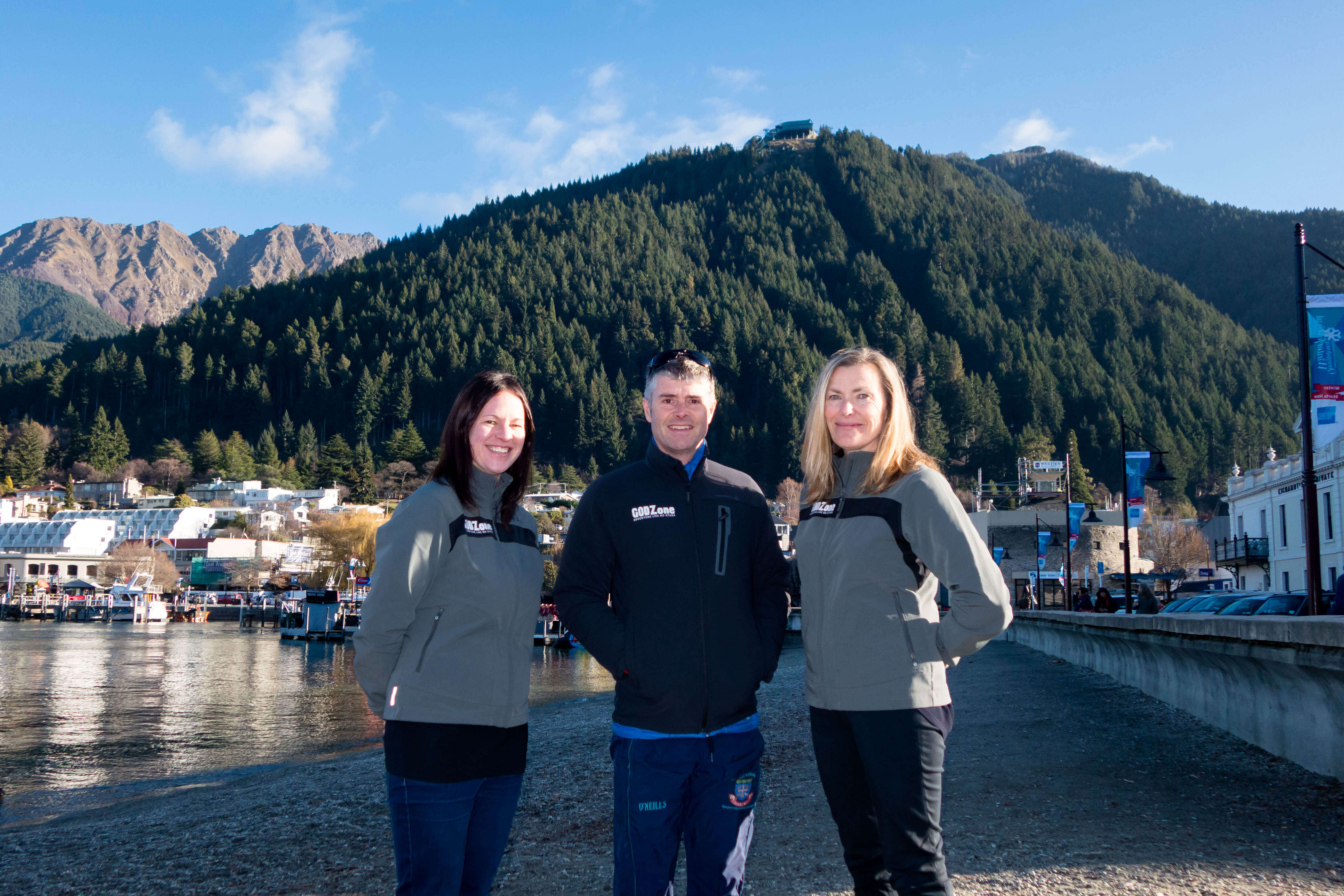 Entries into GODZone, the world’s largest expedition adventure race, will open tomorrow (1st July 2016) at 9am NZST with hundreds of eager adventure racers expected to sign up for the sixth chapter of the event.

The event’s location for 2017 has been officially unveiled as Queenstown, considered by many to be the home of the sport. Destination Queenstown CEO Graham Budd says New Zealand’s leading tourism resort town is delighted to welcome the event to the region.

“GODZone is an internationally acclaimed event that will attract competitors, support crew and spectators from around the globe to our world class destination. We believe Queenstown will provide the perfect backdrop for this event as well as welcoming competitors to what is arguably the spiritual home of multi-sport in New Zealand.”

After the hugely successful Chapter 5 held in Tasman earlier this year, that saw almost 300 competitors from 10 nations compete in the seven-day event, entries are expected to be high for the 6th edition.

GODZone CEO and Race Director Warren Bates say’s Queenstown has the potential to host exceptional adventure races and that’s why it has attracted all the big events in history.

“If you look at Queenstown’s legacy of adventure racing its phenomenal. Four of the biggest event names have all been here. The very first ever adventure race, the Raid Gauloises in 1989, then Mark Burnett bought Eco Challenge here in 2001, the Southern Traverse has been held here multiple times and now GODZone. It doesn’t get any better than that.”

Tomorrow entries open for team spots in two racing categories, GZ Pure and GZ Pursuit. The first is the full-length course with teams racing unsupported while the Pursuit event is a shorter format in which teams bring support crew with them.

“ The available team spots for 2017 are limited but we will be doing our upmost to accommodate as many teams from around the world as possible. It’s my driving force to take everything we accomplished in Tasman, which was so hugely successful, and make it even better for 2017. We’ve set the benchmark incredibly high, broken all sorts of media records, brought a whole new generation of fans to the sport, but we’re keen to take it further still,” says Bates.

While Bates won’t be drawn on the where or how long the Chapter 6 GODZone course will be, (the course remains secret until race start) he does confirm it will be very challenging.

“Queenstown is different in many ways to Tasman, which is one of the appeals of expedition adventure racing. Once again, teams are going to be blown away by how spectacular it is here. We have big mountains, big lakes and fast rivers – its real adventure country.”

“The terrain lends itself extremely well to an expedition experience and the biggest problem I have from a course design perspective is knowing what to leave out. The options are massive and teams will be in for the odd surprise.”

Last year GODZone team entries sold out in less than 2 hours but this year Bates says teams won’t find out if they have managed to gain a coveted racing spot for seven days. Teams will be notified of whether they have been successful in gaining an entry on Friday the 8th of July.

“ There is always a mad rush on the first day as entries come in from around the world and we just need to allow time for them all to be processed. The appeal of racing in New Zealand, let alone Queenstown, is huge. GODZone’s reputation is growing every year and post the amazing Tasman chapter, a lot of new people are wanting to give the ultimate adventure event a crack.”

GODZone is an official member of the Adventure Racing World Series and a qualifier for the AR World Championships.