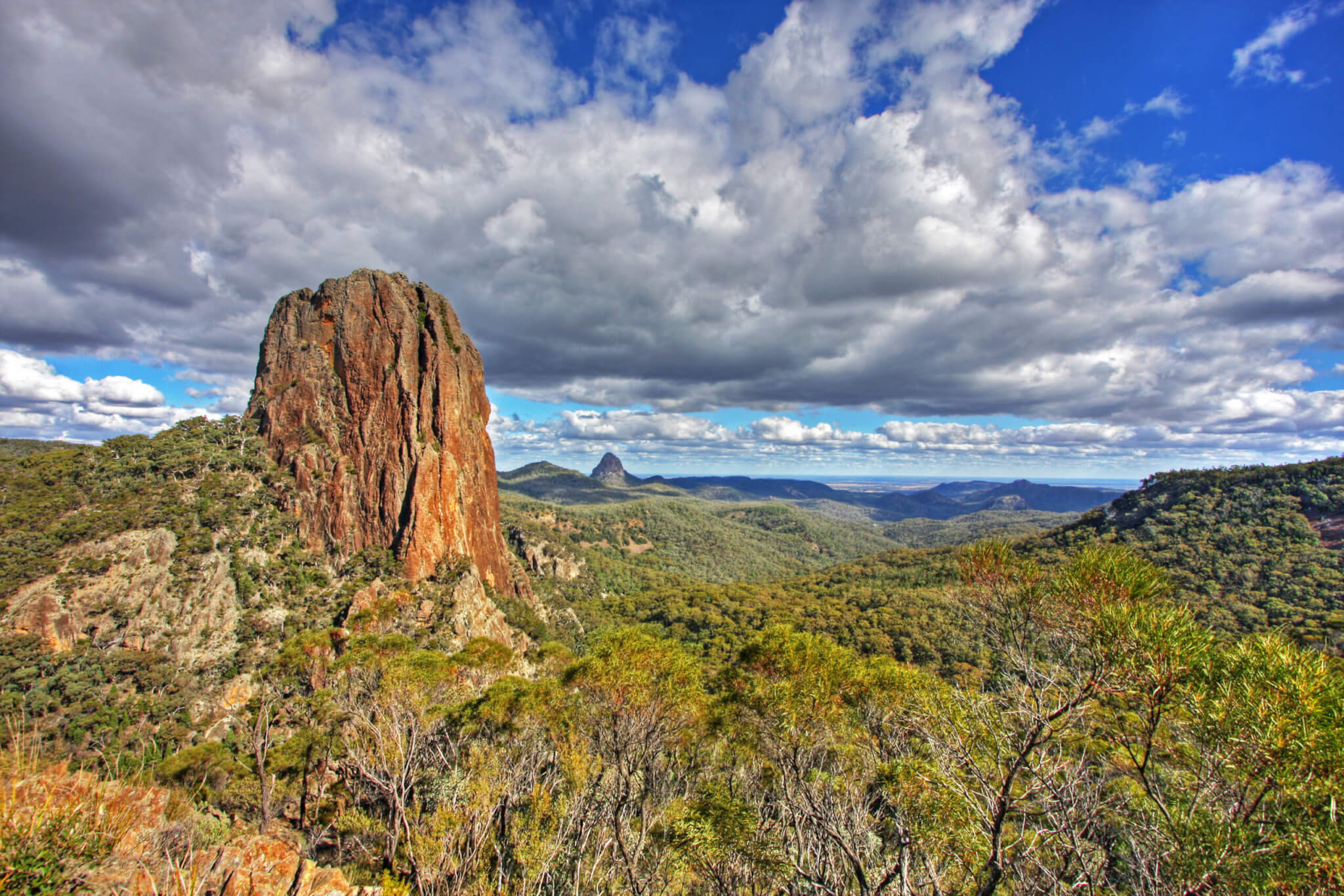 The countdown is on for GODZONE Australia – Chapter 1 with official entries opening on Monday 12th December as domestic and international teams eye a racing spot in Australia’s inaugural edition of the gruelling adventure racing event.

The world’s largest expedition race has expanded across the Tasman from its New Zealand home base offering an exciting new chapter to be hosted by Coffs Harbour on the northern coast of New South Wales.

GODZONE Australia Race Director Rob Preston says the location is a spectacular region to race through that will offer competitors a true expedition style course to explore some of the most dramatic and adventurous locations in New South Wales.

“The Coffs Coast region of NSW is home to some of the largest preserved sections of Gondwana Rainforests in the world,” says Rob. “GODZONE Australia – Chapter 1 participants will experience secret waterfalls and ancient forests that have been literally millions of years in the making. The event will showcase a huge variety of terrains not yet seen in an event on the coast.”

GODZONE Australia – Chapter 1 offers competitors two racing categories – GZ Pure and GZ Pursuit – with both providing up to eight days racing. The Coffs Harbour host location is neatly positioned between Sydney and Brisbane and will be referred to as ‘Chapter 1 – Coffs Coast’.

“Chapter 1 – Coffs Coast will showcase three distinct landscapes and include disciplines such as classic packrafting, long rugged trail treks and challenging navigation, which all competitors will really enjoy.”

“We expect the reputation of the GODZONE brand will bring experienced racers from Australia, New Zealand and from around the world keen to experience this incredible coastal area of Australia in true expedition style.”

The winners of GODZONE Australia – Chapter 1 will receive a free entry into GODZONE New Zealand – Chapter 12 that is due to be hosted in March 2024. Top racers will also fight it out for a share of $A50,000 cash prize money.

“There are some great incentives to race with prize money and a free entry into the New Zealand event up for grabs,” says Rob. The event also forms part of the Adventure 1 Series where teams compete across four different events to claim overall title.”

For more general information on GODZONE: